Chicago Rapper Leastkoo is an upcoming star. Leastkoo has started to write lyrics since he was 14 but never had the tools to get it on a mic and out to public also with his low confidence of his speaking problem. His debut album “Before the Crown” has released and features 14 tracks. He brings out his emotions from over the past year and takes a dive into his deepest moments from songs like “You”, “HTC” and “Drown Me”. Listen to the full album on Spotify.

tagged with Before the Crown, Leastkoo 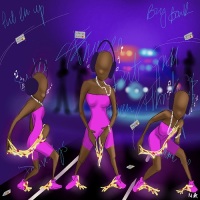 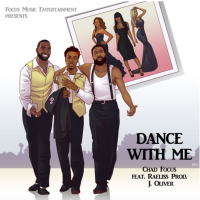