HUNTR X’s story begins in Sudan 1998 during the civil war,his father was a surgeon in the military, & he ended up selling his 1 bedroom shack which was their home, for him his mother & little brother to escape, they fled to Egypt lived there a couple years, while seeking asylum , they were then blessed with the opportunity to go to Australia, fast forward he graduated high school,been played on Dash Radio in United States, & other major Australian Radio stations such as Nova, Radio Metro & Nova 106.9 recently he released a Ep Titled ‘Relieve Your Mind’ on May 29th All Platforms.He loves making music & seeing how the world connects with it, he wants to use his talents to financially support his family in Australia & the ones left back home, as well as take part in shaping the creative world in the new generation.

“Want You” is a song that makes the listener reflect on life. Reflect on what loyalty really means, & how we can help each other grow as well as being there for each other through our tough & greatest moments.

tagged with HUNTR X, want you 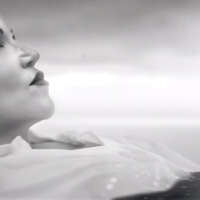 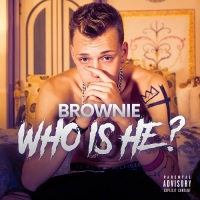