With the Impending isolation that would latter be felt for a young queer hip-hop artist from rural South Florida, TYLER2WAVVY used self expression through his music and photography to learn the world through himself. His latest album “Baby, I’m Looking”, is a psychedelic journey through heartbreak. He returns with a genre blending album, with influences from Southern hip-hop to Kurt Cobain. Intertwining R&B melodies and lyricism over funky guitar rifts and hard hitting Memphis inspired 808s. He discusses navigating one’s deepest insecurities and celebrating by being the most authentic version of himself.

Amongst a long list of SoundCloud releases since 2015, TYLER2WAVVY has cemented his place in the highly under appreciated South Florida music scene. Coming from a small western community in Palm Beach County, pursuing art as a career is far from the norm.

Having to get in where you fit in became a way of survival and creative expression became a way to escape. With not much formal education in art and little to no resources, Tyler became self sufficient in getting the job done himself. An original love for hip-hop led to so many other skills needing to be developed as building a brand is more than just writing lyrics. Modeling led to a better eye for photography, a photoshop class in high school led to album artwork and TV production gave him a base to eventually direct and produce his own music videos. 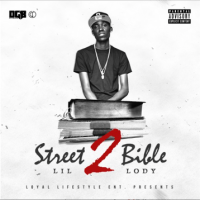 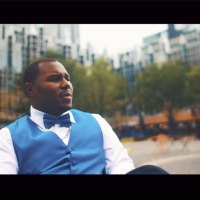