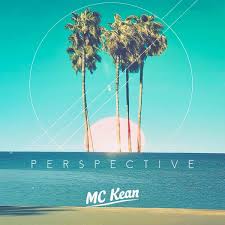 MC Kean’s new single “Perspective” is inspiring and motivational – an exercise in conscious lyricism delivered with heart and backed with catchy guitars and epic synthesizers.

MC Kean is an Australian rapper with roots in classic underground Hip Hop – has changed his direction to making exclusively conscious Hip Hop. Since reinventing himself as a more positive role model, he has rapidly created a buzz as one the best emerging artists of the year. The new album “R.O.C. (Realms Of Conscious)” is out 21 February 2020.

He has toured interstate and headlined major venues and performed at festivals and had several songs featured on Australia’s biggest nationwide radio station Triple J. He has worked with legendary US rap artists Termanology, Rakaa from Dilated Peoples and Rasco from Cali Agents.