Rising Seattle artist Justin Hale drops the first visual from his Summer 19’ EP “March Madness” to the hit single “Fate” directed by Award winning indie film maker Byron Gouette. The video was originally released on Halloween as a treat for the fans while the video for Justin’s September single “Personal” gets finished by Dreamville director Chase Fade (@chasefade). You can find Justin and all of his music online on most major streaming platforms! Stream “March Madness” and “Fate” today! 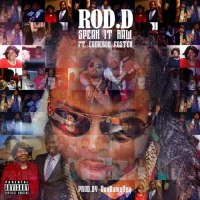 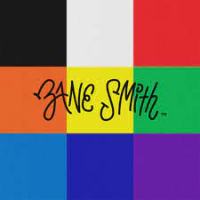