Bay Area artists B3hree and Nump team up for an instant club anthem “Broke Hoes,” produced by 2MORE – appearing on the recent compilation album The Pare Tape now available on all streaming platforms. Two veterans of the Bay Area music scene, Nump is best known for his classic “I Got Grapes” and B3hree has been making waves recently with his debut project Death Of A Salesman. Uptempo and packed with energy, “Broke Hoes” is the perfect anthem to get a bag to this season. Gaining buzz through the Bay Area with club and radio spins, “Broke Hoes” has become the guidebook for how to move with these fast women in 2019. Not only do Nump and B3hree make great music for the club, they both have been putting in work within their own community to bridge the gap between Filipino culture and Hip Hop. If you live in the Bay, or pay attention closely to the culture at all, you’ll most likely realize how strong the Filipino community puts on behind the scenes of the rap scene but often the recognition for that work gets lost in the mix. The Pare Tape is a compilation of over 25 Filipino Hip Hop artists coming together to put on for their community and culture, while showing everything that Filipino rappers have to offer and celebrating Filipino Heritage Month at the same time. Giving their fans just a taste of what their new music has in store, B3hree is currently putting the finishing touches on his new project Truth Hurts, while Nump prepares his new album LaPu-LaPu due out November 1st. Be sure to tap in with B3hree and Nump on Twitter and press play on Broke Hoes and The Pare Tape both available now on YouTube and all digital streaming outlets!
B3hree & Nump – Broke Hoes (Official Music Video)https://www.youtube.com/watch?v=sM-o4rNB6FY 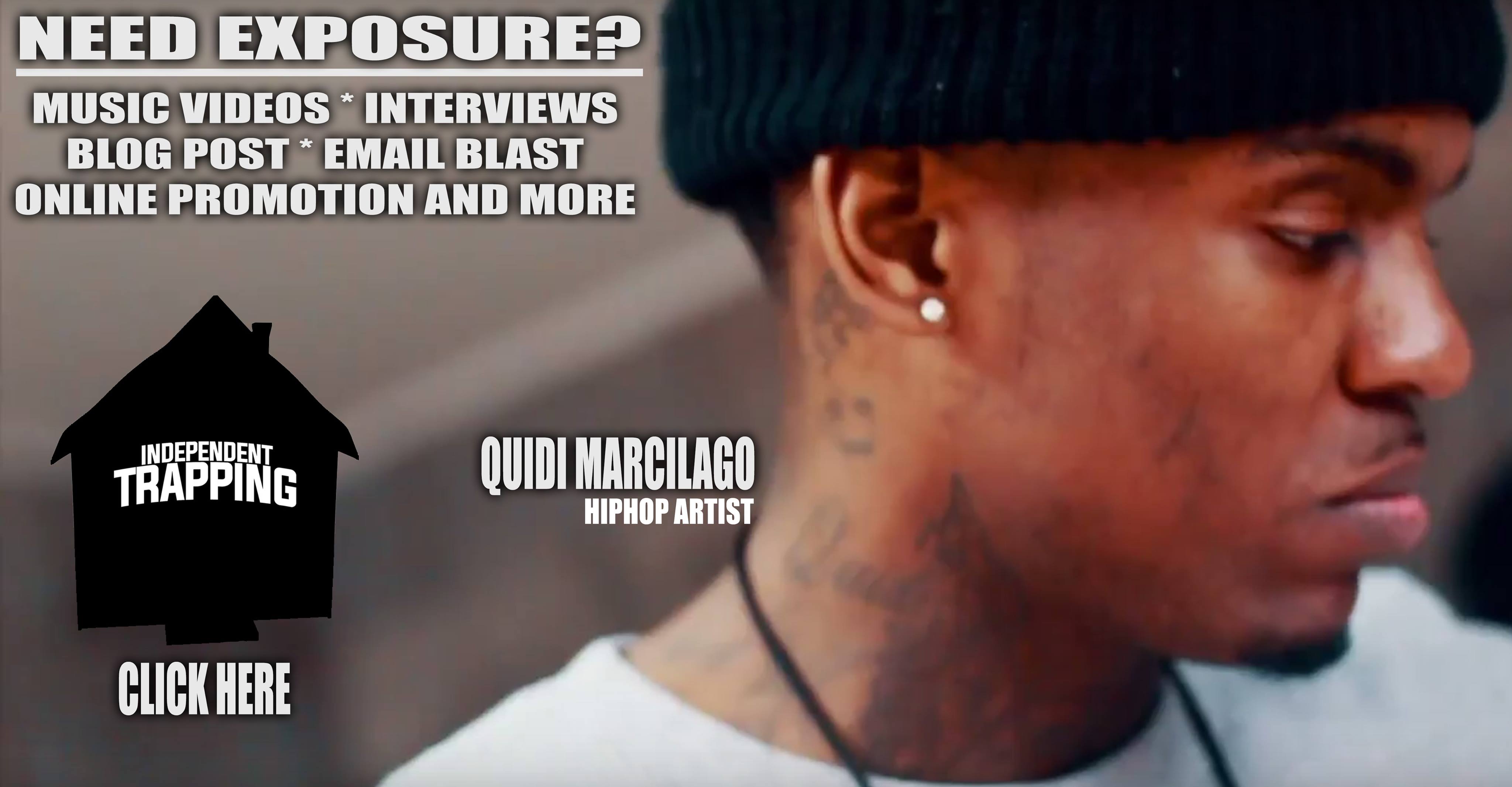 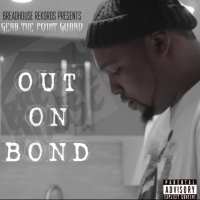 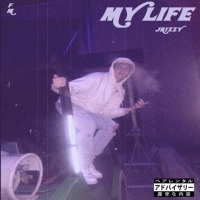