OTR Ty’s “Final Words” visual is a look into the past times of his life. The troubles he had in a previous relationship and such. Shot and directed by Ian O’Harris & David Vega, the visuals really bring the song together and give you a picture to go along with my feelings and words. This song is a lot different then what Ty usually makes. When he first wrote it, he didn’t even want to put it out. By releasing it and putting raw emotions into the project has really helped the rapper to move forward and continue chasing his dreams.

OTR Ty is a Rap/HipHop artist from Saginaw Michigan (Formally known as Ty DOC). Born October 11th 1995, at Saginaw General. Early life Ty was always in and out of trouble with music being the only real escape. From watching addiction take over in his own family, to multiple different court cases including some time incarcerated. OTR Ty has been making music sense the age of 15 but only recently starting pursuing his talents when his brother OTR Jay passed away. Ty always said Jay believed in him more then anyone else, and he decided for him he would pursue these dreams. 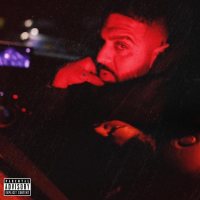 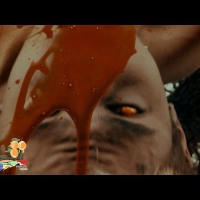