Skip to content
Rico has been working quietly on his sound and has just released his debut EP “24k” to all stream services this month. The first single off the EP, “Coming Down”, gets a visual treatment released via Rico’s YouTube channel. The video was directed by Marcus Letts and the song features Toronto’s Dante Leon. Check out the visual treatment for 24Rico’s single “Coming Down” below as he gears up to release more music and videos for fans.
WATCH: https://youtu.be/ernw55wuCcc 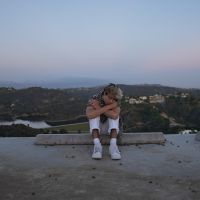 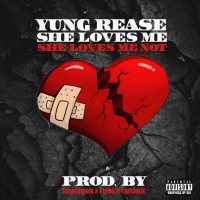 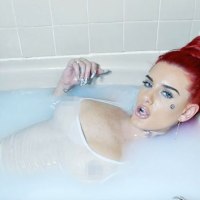 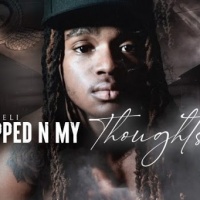 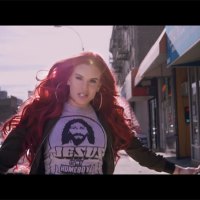