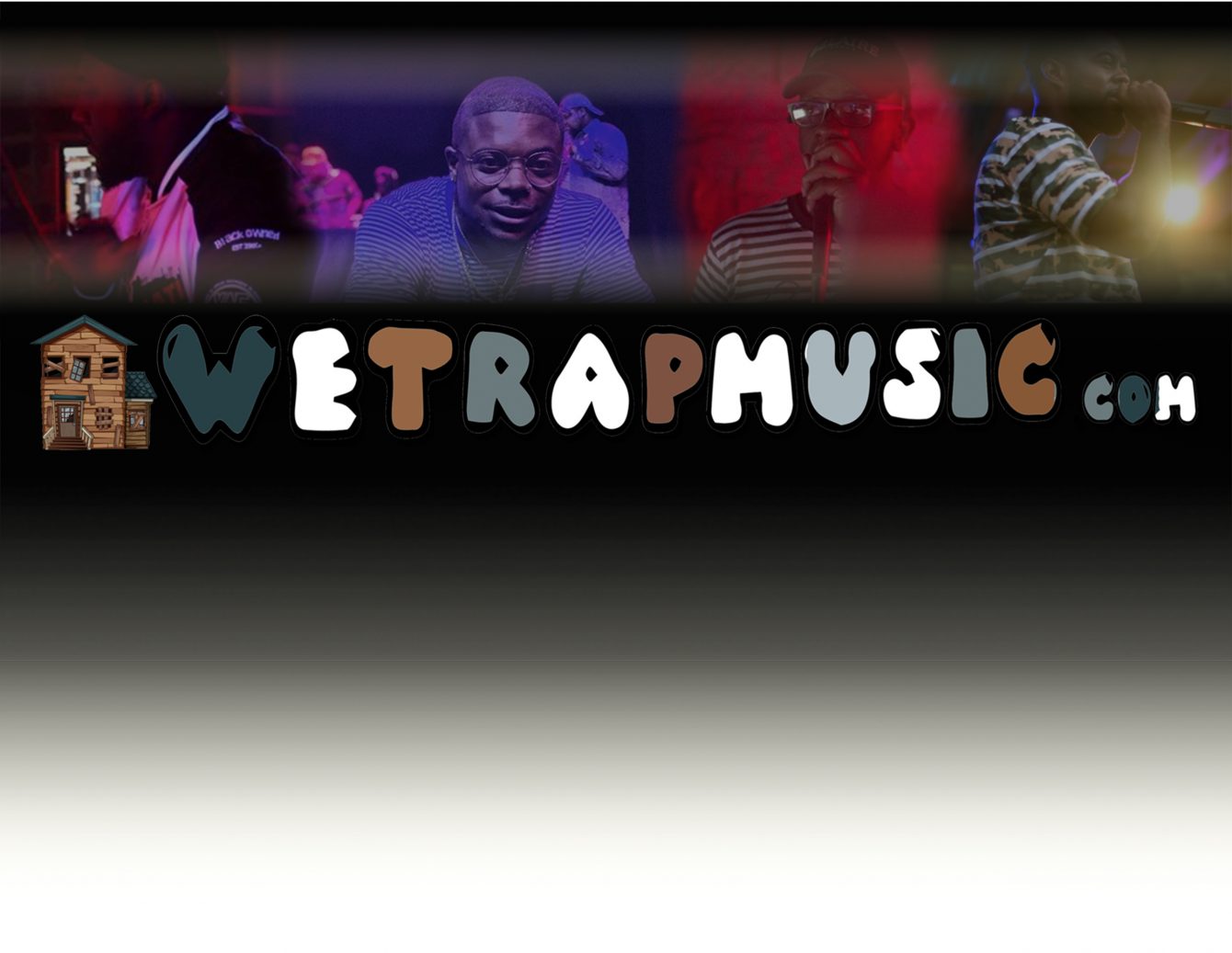 “Full Moon” is an anthem for anyone and everyone who has ever been doubted or told to quit doing what they love. Fuelled and inspired by Malenciiaga’s success with a major milestone, this anthem defines the invincibility felt when overcoming problems and obstacles in life.

“It wasn’t an easy road because I had just as many people against me as with me, but because I didn’t let the negativity get to me, I’ve made it so far, and I couldn’t be happier. I have proven that I have the talent, now I just need to prove I have the determination” says Malenciiaga of his original inspiration, and reaction to first playing back “Full Moon” in the studio.

Malenciiaga is a 20 year old upcoming Canadian artist. To quote him, “I’ve been writing and recording songs for years. The majority of that time was just for jokes in high school though. A lot of my music blew up around the school, and people pushed me to take it more seriously so here I am, trying to really make it a career to be proud of. I actually made money from people paying me for the songs I had out at the time”.

Spending the summer of 2017 teaching himself how to mix and engineer his sound, Malenciiaga started his “professional” career in November of the same year, and by September 2018, he amassed well over 160,000 streams with popular songs “Alone”, “Exsanguinous”, “sorry.” featuring the ever-elusive Shiloh Dynasty, “Why You Hating?’, and “Waste My Time” featuring Quavo of the Migos.

In his words, “Because I’m not wanting to be pigeon-holed into the title ‘rapper’, I pride myself very much on variety and being able to adapt to different styles and environments with all of my songs. I love the challenge of trying to adapt to different beats and the vibes that come with them, because evolution is the only way to survive. I spend hours listening to beats and crafting landscapes that fit all areas of the spectrum from heartbreak music to lyrical onslaught, and from love songs to party bangers. I’ve been engaged in music on an almost daily basis for over 12 years, so this is more than a hobby for me, it’s my art form, my release, and ultimately my way of communicating myself and my feelings to the world.”

Boasting an unreleased catalog of 300+ songs and counting with features from fellow rising talents like Mula Blue, Breana Marin, and Mystxry, Malenciiaga shows no signs of slowing down anytime soon. 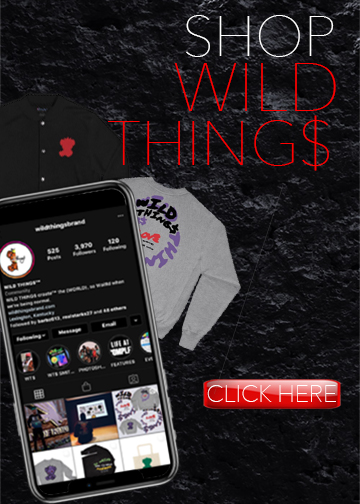