Nascar Aloe’s “The Devil Wrote These Lyrics” is a WavyTown production, directed by Amir Naeem and produced by Gucci Thief.

Nascar Aloe is a Charlotte, North Carolina based artist that has curated a unique sound around the elements of punk rock and hip hop. Before making his first ever stage appearance last year opening for Xavier Wulf, Nascar had already attained a growing cult following in North Carolina. Bringing both high energy and emotional delivery, Nascar’s versatility in music is apparent in his library of work spread across the internet. 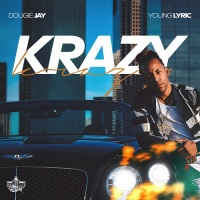 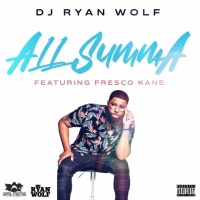 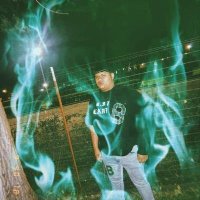