SAN FRANCISCO, CA – IMQ Music has signed an agreement with the legendary Jerry Greenberg, who has launched dozens of hit artist careers, to do career development for IMQ and Michael Vail Blum, who has produced songs worth more than $100 million in sales to produce IMQ’s next album. His work includes collaborations with Michael Jackson, Madonna and, most recently, Kelly Clarkson.

IMQ Music represents a new era of artists with style and class. The company was launched by the artist who goes by the stage name IMQ, who is a singer/songwriter, composer, dancer, choreographer, producer and entertainer. IMQ has written more than 50 songs over the past seven years, with dozens more in the works.

Born in Long Beach, California, IMQ was born to immigrant parents from Africa. He grew up in the “hood,” but took a cue from the rappers who came before him and by age 9 had a dream of becoming the next classy, sexy and stylish musical performer.

IMQ’s newest single, “Can’t Stay Still,” was released on April 6 and is available on all streaming platforms. It’s the first single off an album that’s set to release on June 22. The album will also include the hits songs “Weekend” and “Vacation,” which are currently being played on radio stations and in clubs all across the country. The album will also feature his new song and music developed through a collaboration with Mantra, as well as three other previously unreleased songs with music from DJ Shaw and Samjay.

IMQ has been on the top of the charts for the last nine months in the rapidly growing and changing music industry. His success has been a skyrocket to the top, and it has gained the attention of Universal Attraction Agency, which has agreed to place IMQ in upcoming shows being produced by Laurieann Gibson. This isn’t the first time IMQ has seen success on the charts. Previously he was on the Industry Top 100 and ranked No. 15 globally by ReverbNation.

Not only is IMQ always in the studio working on new music, but he’s also a true performer. He carefully orchestrates what he’s done in the studio and what he does for live, on-stage performances. All of his songs are mixed and mastered by globally renowned professionals. His last live performance was at Brick & Mortar in San Francisco in February, where he performed five of his newest songs to rave reviews. 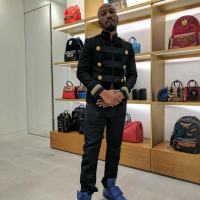 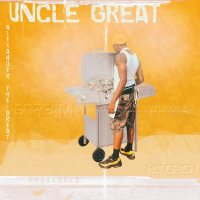 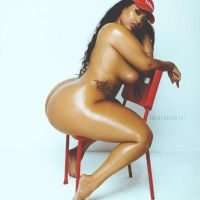 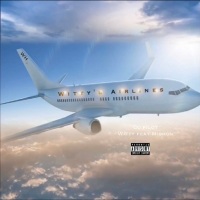 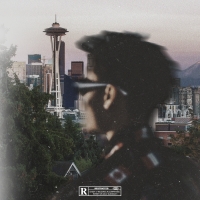 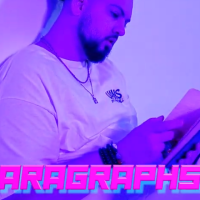