MTV Wild N Out star, Justina Valentine, drops a visual to “The Real Justina” track off her highly acclaimed “FEMINEM” mixtape. This wordsmith wants everyone to know she’s a force to be reckoned with as a true MC who writes her own lyrics, a lost art for many females in today’s climate.

“The Real Justina” is a clever interpretation of Eminem’s original production of “The Real Slim Shady”. Brought to you by producer/directors, Joan Roman and Kevin Losani, the video plays out as a where’s waldo of wacky events, in backdrops with all crazy characters, all wearing red Justina wigs.

You can catch this fiery red head fire bar spitter on your TV screen every Tuesday on MTV’s “The Challenge” Champs Vs. Stars 10/9c, and every Thursday on MTV’s “Wild ‘N Out” 11/10c. 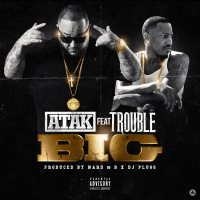 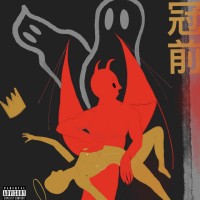 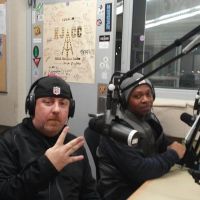